In 1991, Gang Lu was a 28-year-old Chinese former graduate physics student at the University of Iowa, in the United States. He had recently lost a competition for an academic award. He then unsuccessfully appealed the decision, and afterward he was unable to find an academic job. On November 1, he entered the University of Iowa Physics Department and shot his advisor, the person who handled his appeal, several fellow students and bystanders, and then himself. In all, Gang Lu killed five other people besides himself that day: four faculty members and one student—and he seriously injured another student. 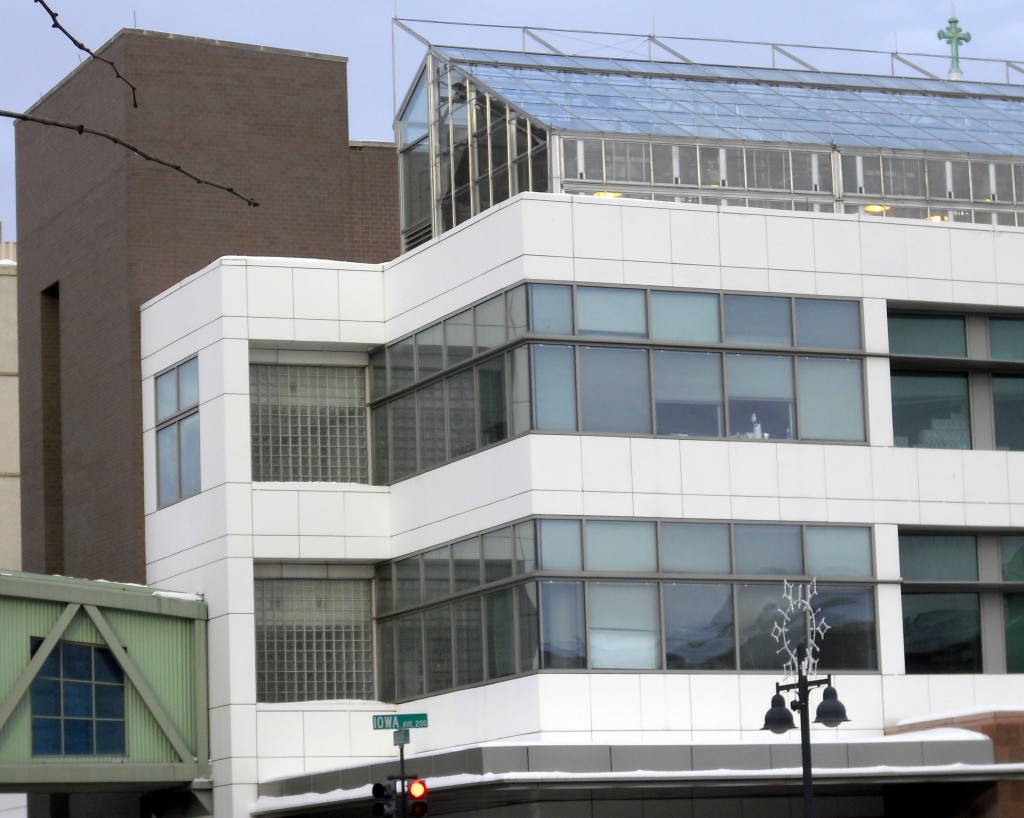 These tragic events prompted a lot of people in the communities affected and in the press to discuss the reasons for the killings. Michael Morris, at the time a graduate student at the University of Michigan, became interested in these discussions. He noticed that the reports on the English-language campus newspapers focused mainly on Gang Lu’s perceived internal characteristics, making claims about him having had a bad temper and a disturbed personality, for example.

Morris then consulted with a fellow graduate student who was Chinese, Kaiping Peng, to see how Chinese newspapers were covering the same event. Peng said that in contrast to the English-language campus papers Morris had read, the explanations in the Chinese papers often centered on the social circumstances in the killer’s life; for instance, that he did not get along with his supervisor and on the relatively easy availability of guns in the United States.

Peng and Morris were curious about whether the differences they had observed reflected a wider trend in how Gang Lu’s crimes had been explained. In an attempt to answer that question, they conducted an analysis of the content of the reports about the killings in the New York Times and the Chinese-language newspaper, the World Journal. Sure enough, they found that the differences in the types of explanations offered for the murders were very different. Whereas the New York Times described them mainly in reference to Lu’s internal characteristics, noting things like a “sinister edge to Mr. Lu’s character well before the shootings,” the World Journal reporters tended to focus mainly on social factors leading up to the crimes, for example, arguing that the “tragedy reflects the lack of religion in Chinese culture.”

Why did these two newspapers report on the same events in such different ways? There are many possible reasons. One particularly relevant topic to social psychologists is that of person perception, which is the study of how we perceive and explain other people’s behavior. Could it be that the different focus of each newspaper was in part due to the contrasting ways that people from the different cultures tend to try to explain human behavior? It is to these and other related topics that we will now turn, coming back to try to shed light on this tragic case study along the way.

Although mass killings like these are mercifully rare events, how we try to explain them illustrates many of the processes that we go through in trying to figure out the causes of more everyday behaviors, too. Why did my boss shout at me today? Why is my partner so quiet tonight? Why is that couple arguing in the street? Why did I agree to go to that party? Whenever we are curious about why people, including ourselves, behave in the ways that they do, we engage in an activity that social psychologists call attribution, which is the process of assigning causes to behaviors. As we will see later on in this chapter, the very different reasons that the English and Chinese language newspapers used to explain the killings reflect important cultural differences in attribution.

So, we are often in the business of trying to make sense out people and their behavior. In that sense, we are all amateur social psychologists. In some situations, we may need to figure people out quite quickly. Some of these people are not particularly significant to us—the unknown pedestrians we pass on the sidewalk or the checkout clerk at the grocery, for instance. In these cases, our interactions might be on a fairly superficial level—we might just engage in a quick transaction, nod our head in passing, exchange pleasantries, or accomplish some relatively limited tasks with the person before we move on. In other cases, our initial impressions of others might be more important. For example, if someone approaches you in a deserted alleyway, do you need to beat a hasty retreat, or is it safe for you to continue on your way?

In this chapter, we will consider how we make sense of other people, including the initial and often intuitive impressions that we rely on so heavily, and our later, more considered judgments. Then we will turn to the process of causal attribution, with the goal of understanding how we infer what other people are really like by observing their behaviors. Finally, we will consider how accurate we are in making our determinations about others and will examine differences among us in our person perception styles. When we are finished, you will have a better idea of how we make judgments about other people, and this insight may enable you to perceive others more accurately.