The issue of ethics is important in the strategic communication profession. Creators of content should heavily rely on a code of ethics when carrying out various tasks. Using ethical reasoning, whether you’re designing a campaign or writing a newspaper article, demonstrates basic understanding of the influence of messages on audiences. Ethical communication also helps an organization avoid dilemmas and compromising situations.

Several cases covered in the press highlight the ramifications of failure to use ethical and honest standards in communication efforts. The case study below demonstrates this.

Media strategist Ryan Holiday made a career of controlling the media to achieve public relations goals. A few years ago, he became a PR specialist for Tucker Max, a controversial blogger and author who garnered attention for his lewd writing and explicit discussions of his sexual adventures with countless women. Holiday played an essential role in a campaign for Max’s book I Hope They Serve Beer in Hell. Pretending to be someone who hated Max’s writings, Holiday contacted influencers, bloggers, and television stations about the social controversy caused by the brand. Soon Max’s book received widespread attention from national media outlets and writers all over the blogosphere (Ariely & Melamede, 2015).

Filmmakers later created a movie based on the book. Holiday used some of the same tactics to promote the film. He emailed college organizations across the country, again pretending to be someone who was disgusted with the Tucker Max brand. He included photos of fake advertisements that were offensive to women (which Holiday himself had created), and said that the advertisements were used to promote the film (Ariely & Melamede, 2015). He told campus leaders, bloggers, and other influencers to urge people not to see the film.

Holiday was intentionally trying to create protests to generate media coverage and public awareness about the film and the Tucker Max brand in general (Ariely & Melamede, 2015). He used deceptive measures and some aspects of controversy—strong opinions on a topic, social backlash, and a hated public figure—as leverage. And he was very successful: organized groups across the country held protests against the film, furthering the widespread attention on Tucker Max. In this situation, the saying “any press is good press” worked to his advantage. 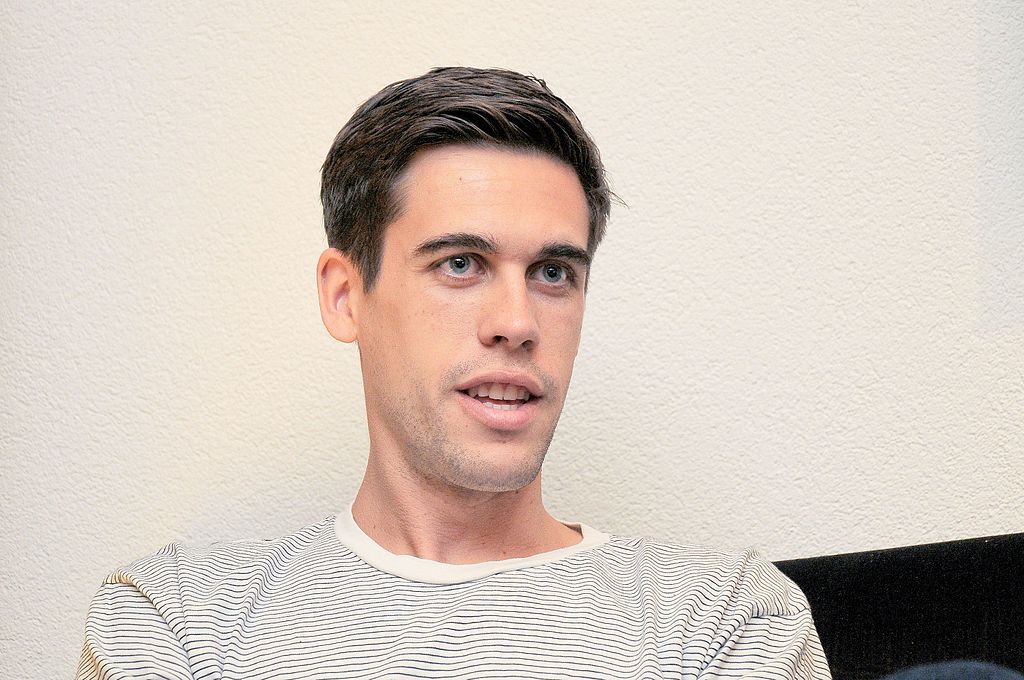 “Photo of Author, Ryan Holiday” is licensed under CC BY-SA 2.0

The majority of strategic communication professionals promote their client or organization in an honest and straightforward manner. One case study that demonstrates this comes from a Columbus-based public relations agency, Geben Communication. In 2014, the agency helped promote a small catering business, Two Caterers. It used a targeted media relations strategy and pitched to several local publications and news stations (Geben Communication, 2016) in order to enhance brand awareness. The pitches contained factual information, and those working on the account did not use manipulative tactics to achieve their goal.